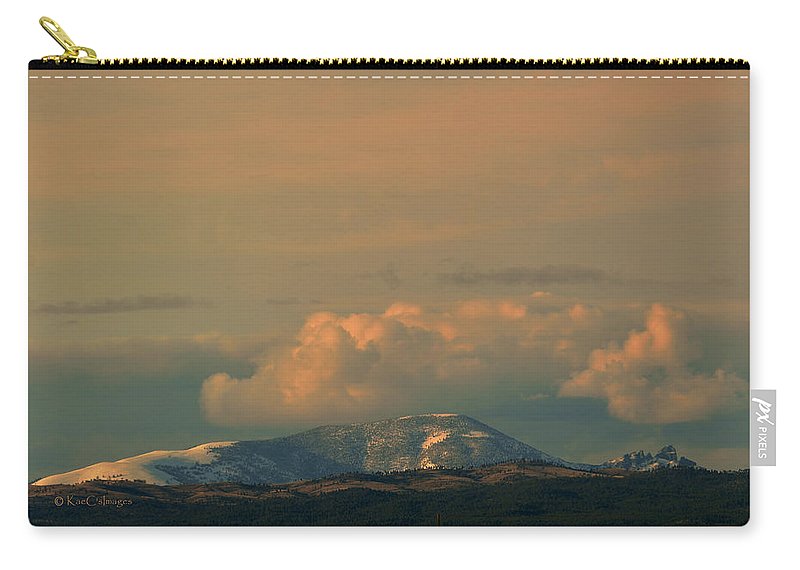 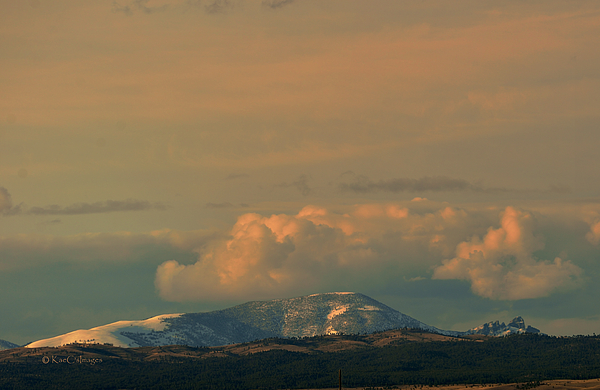 Boundary: Bleed area may not be visible.

Click and drag to re-position the image, if desired.

The image is near the edges of the product but doesn't cover the entire product.   Some of the background color may appear around the outside edges of the image.

Dress it up, dress it down, or use it to stay organized while you're on the go.   Our carry-all pouches can do it all.   They're crafted with 100% poly-poplin fabric, double-stitched at the seams for extra durability, and include a durable metal zipper for securing your valuables.

Our carry-all pouches are available in three different sizes and with two different bottom styles: regular and t-bottom.

From most places in Helena, Montana, this rock formation can be seen and is aptly called the Sleeping Giant. The official name is “Beartooth... more

Spot clean or dry clean only.

Congrats on your sale!!

Congratulations on your sale, Kae!

Congratulations on your sale! Wonderful!

Congratulations on your recent wonderful sale.

Thanks so much, Az!

congrats on your wonderful sale!

Congratulations on your sale of this wonderful artwork! Fl

Congratulations! Your photograph has earned a feature in Women Photographers for Aug. 6, 2019. You are welcome to archive it in the August Features discussion and in other discussions in our group where it might belong. Thanks for being an active member and submitting such a great image!

Lenore, thank you for your enthusiastic comment. Truly appreciated, as is the promo.

From most places in Helena, Montana, this rock formation can be seen and is aptly called the Sleeping Giant. The official name is “Beartooth Mountain,” a name which predates the the city of Helena. The "nose" is the bear's tooth, and what at distance appears to be a single formation forming the nose and lips is really a massive set of various rocks that are not interconnected. The distance gives it the optical illusion. The formation is more than 30 miles from Helena. +++++++++++++ This image is copyrighted to Kae C’s Images (Kae Cheatham). Not in public domain. ============= Featured in FAA groups: Big Sky of Art, Women Photographers - One a Day, Out West - 13 States

I am a visual artist at work a few miles east of the Continental Divide in Montana. As a former photo journalist, the bulk of my PHOTOGRAPHY deals with rural enterprise and activities. If you are interested in those subjects (with a western flair) please visit my Adobe portfolio at https://adobe.ly/3qqT8fc. A few of these subjects can be found in this Fine Art America gallery, although my focus here is more on digital painting, where I work in various styles, as well as experimental and augmented photography. The COLLECTIONS show the various themes. Pick your interests and enjoy! ====> Be sure to visit my other sites: Facebook https://www.facebook.com/kaecsimages ------------- twitter https://twitter.com/KaeCimages -------------...